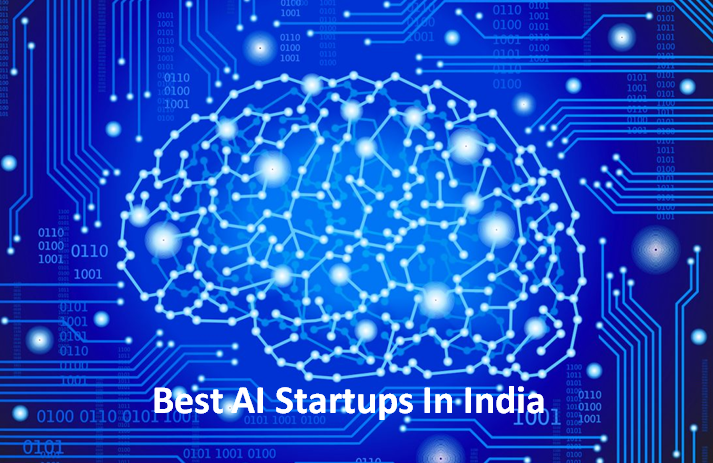 Artificial Intelligence is a process of making an intelligent computer machine that does tasks intelligently. This is based on the principal that how a machine behaves, learn, think and do work like a human. This technology is fast growing in this world. In this modern era, this technology becomes part of each and everyone’s lifestyle, as this can solve every complex problem of our life.

After the Startup India initiative of the Government of India, there are many startups registered through it. Among them, some startups are based on AI. Some best of them are –

Niki is an artificial intelligence company headquartered in Bangalore, Karnataka. It was founded in May 2015 by IIT Kharagpur graduates Sachin Jaiswal, Keshav Prawasi, Shishir Modi and Nitin Babel.

The Niki android app was launched for a limited beta in June, 2015, then released for public during YourStory’s TechSparks 2015. The company raised an undisclosed amount in seed funding from Unilazer Ventures, a Mumbai-based VC firm founded by Ronnie Screwvala, in October 2015. This was followed by another seed funding round by Ratan Tata in May 2016. The company then raised USD 2 million in Series A round of funding from SAP.iO, existing investors and some US and Germany-based investors, among others. 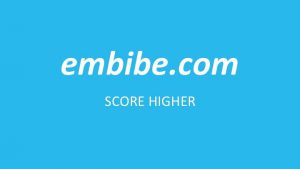 Embibe is working on disrupting a space that has long remained stagnant. Education, specifically in developing countries but elsewhere in the world as well, is an activity that consumes billions of person-hours and significant fractions of family incomes every generation. And yet, the personalized attention that the average student receives at even the best educational institutions is far from satisfactory. 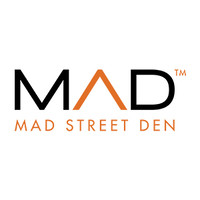 Mad Street Den is a computer vision based AI company whose visual intelligence platform powers businesses across the globe in fashion, retail, IoT, robotics, gaming and more. It began as an acronym for ‘Mind-Abled Devices’, and moved on to create Mad Stack — one of the first visual intelligence, cloud-based AI platforms which is accessible to customers via APIs. The company now powers the fashion and eCommerce segment extensively. 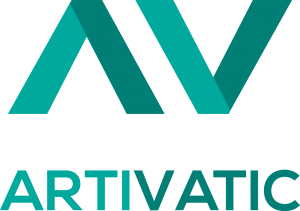