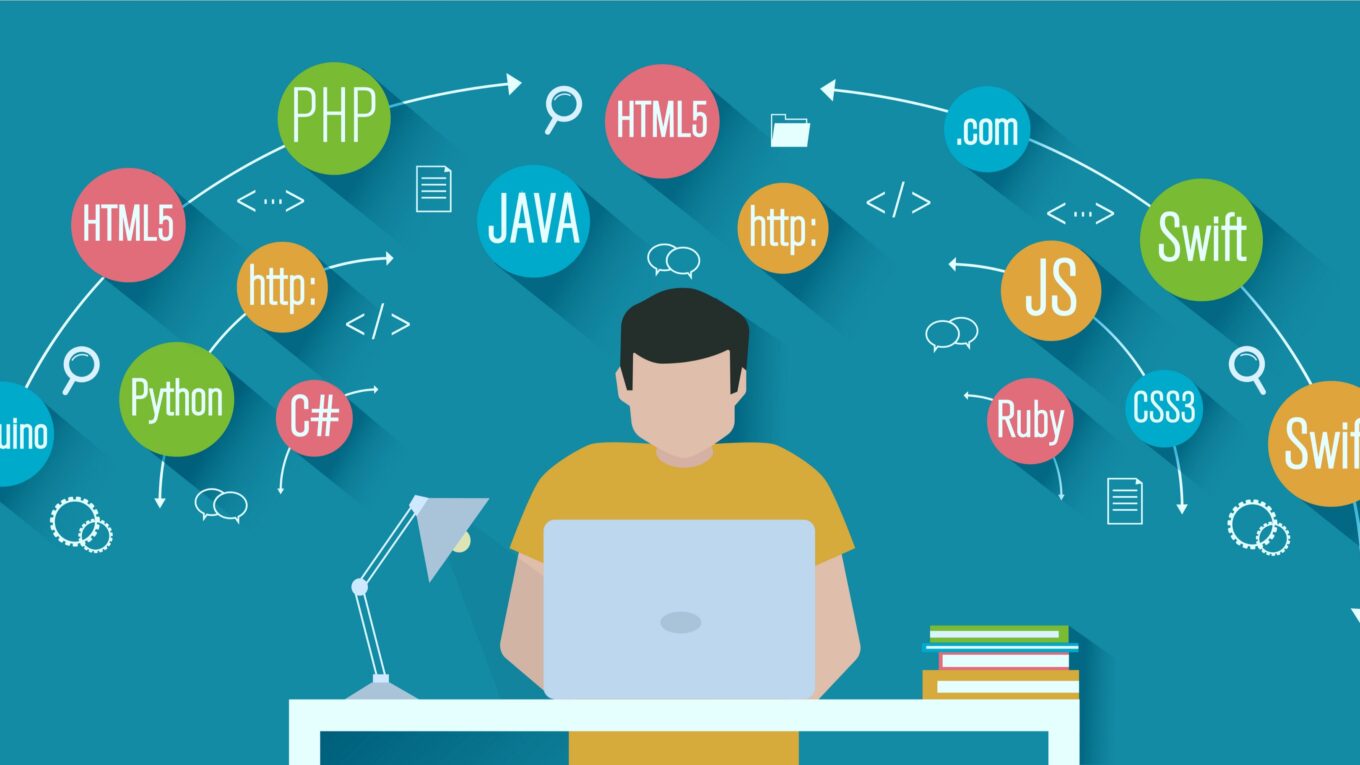 The year 2020 has given a gigantic lift to advanced innovations and prodded the interest for engineers and developers. Learning a new programming language is definitely plus for developers who want to land in a reputed organization. This article is for all those who are looking for a new job or want to update them self with the current software industries demand.

The top 5 most popular programming languages are as follows –

Python is a high level general purpose, multi paradigm open source programming language. It is both object oriented and procedural. Python is an extremely powerful and fastest growing and one of the most popular programming language with well-built frameworks. It is widely used in the industry.

Django is a Python-based free and open-source web framework that follows the model-template-views architectural pattern. It is a high-level Python net framework that encourages speedy development and clean, pragmatic style.

Python additionally has libraries, for example, NumPy, SciPy, FreeCAD and Abacus that are normally utilized in the fields of scientific computing, arithmetic, and engineering. Other Python libraries, for example, TensorFlow, OpenCV, PyTorch, and scikit-learn are utilized to assemble programs in information science, AI, picture preparing, and PC vision. Python’s science and information applications settle on it an incredible decision for the scholastically disposed. It is also used to develop 2D imaging and 3D animation packages like Blender, Inkscape, and Autodesk.

PHP has drastic performance improvement in its new release. It is a procedural and object oriented language. It is very easy to learn and understand. PHP 8 is the ultimate choice for web developers today. PHP 8 has been officially released on November 26, 2020. It introduces a number of new features, functions and improvements to the language.
Faster performance, less resources, and cool new features like JIT (Just in Time Compiler), Validation for Abstract Trait Methods, Arrays Starting With a Negative Index, Nullsafe Operator, Match Expression v2, Incompatible Method Signatures and much more. 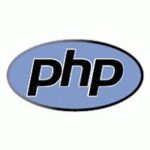 Many web engineers will find that its fundamental to learn PHP, as this language is utilized to develop over 80% of sites on the Internet, including those like Facebook and Yahoo. PHP is considered as a relatively simple language to learn for starting engineers. PHP experts have various devoted online networks, making it simple to find support and solutions to questions.

Kotlin is a general-purpose, open-source programming language. It can be used for Android development, web development, desktop development, and server-side development, much more. It is a high level strongly, statically typed language and its code is more concise, readable and easy to understand. Its popularity is growing day by day. Kotlin tends to the major issues surfaced in Java, several Java apps are rewritten in Kotlin.

The Kotlin code runs on the JVM and its syntax is much like Java, it first compiles the code into byte code and then runs on the JVM as similar to the Java language. We can use any Java IDE for Kotlin development.

R is one of the most demanded scripting language for Data Visualization, Semantic Clustering, Human Resources, user behavior analysis and also for Credit Risk Analysis. It provides facility for reading, manipulating and computing data, conducting statistical analysis and displaying the results. It becomes a good choice for Analyst Manager, Business Analyst, Analyst Consultant. In addition to providing statistical operations, it is also a general-purpose programming language. In recent years, pretty much every industry sees data and analytics as a key upper hand. And, R is the language of choice for many data scientist and data analyst expert. 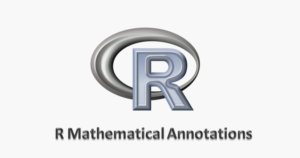 The biggest strength of R is that it has inbuilt functions to create more sophisticated plots to represent complex data, such as contour lines, density curves, and many other things.

The Java platform is very strong, many languages have come and gone, but java stability has remained same.
It plays lead role in enterprise applications that’s why, it has an enormous amount of developers and supports. As we know, android has seen remarkable growth per year and Java is the official language for Android developers.

Java is a usual decision for creating Android applications as it very well may be utilized to make highly functional programs and platforms. It is also used on the backend of several popular websites, including Twitter, Google, Amazon, and YouTube. Additionally, Java developers have a broad online community and supports to take care of problems.