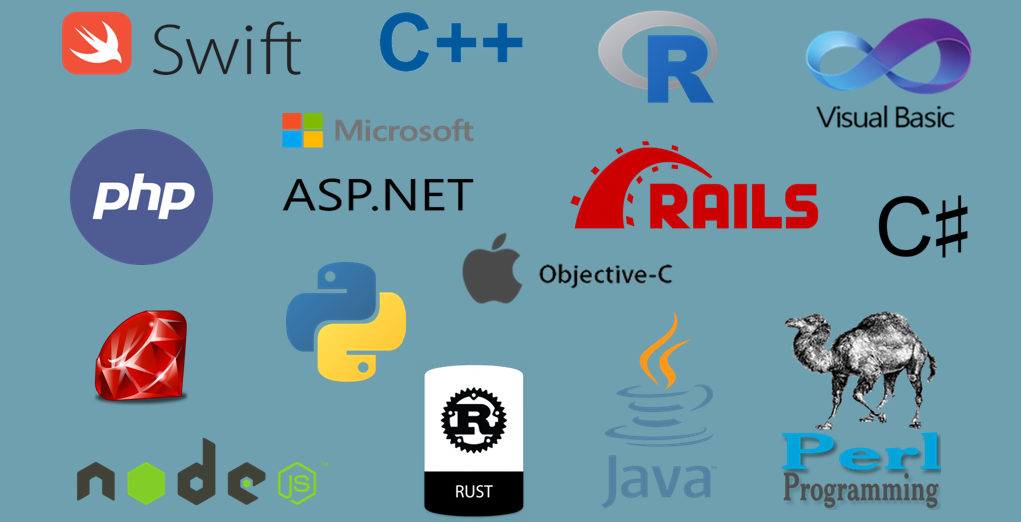 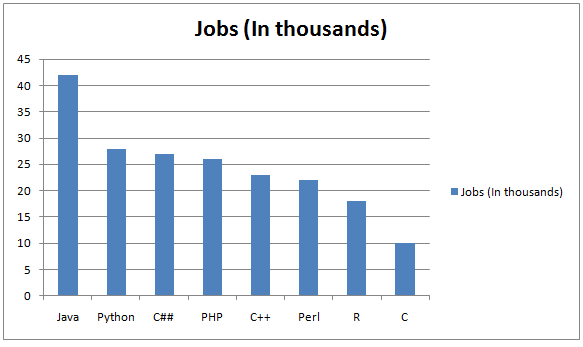 The top 10 most popular programming languages are as follows

The Java platform is very strong, many languages has come and gone, but java stability has remain same.
It plays lead role in enterprise applications that’s why It has an enormous amount of developer and supports. As we know, android has seen remarkable growth per year and Java is the official language for Android developers.

C# is most popular language for both web and mobile applications. By using C# we can build Android, IOS, windows mobile apps. It has added more new features in its version 8 release like Non-Nullable and Nullable Reference Types, New Lightweight Classes, Default Interface Implementations, Improved Extension Support, and much more.

PHP has drastic performance improvement in its new release. It is a procedural and object oriented language. It is very easy to learn and understand. PHP 7 is the ultimate choice for web developers today.
Faster performance, less resources, and cool new features like scalar type declarations, the Spaceship Operator, anonymous classes, Unicode codepoint escape syntax, return type declarations, and much more.

C++ is standardized by the International Organization for Standardization (ISO), with the latest standard version ratified and published by ISO in December 2017.
As of 2018, C++17 is the name for the most recent revision of the ISO standard for the C++ programming language. It has gained many new features like Structured Bindings, Template Argument Deduction, Selection Initialization and much more.

R is one of the most demanded scripting language for statisticians and data analysts. It provides facility for reading, manipulating and computing data, conducting statistical analysis and displaying the results. It becomes a good choice for Analyst Manager, Business Analyst, Analyst Consultant.

2 thoughts on “Most in demand programming languages for 2019”