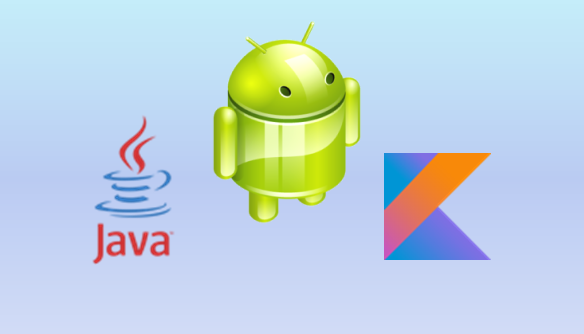 In this article, we have mentioned what features make Kotlin best Android developer choice than Java.
The interest for Android engineers is considerably more blazing. Software companies are hiring Android developers a lot quicker and more in numbers than some other experts in mobile technology. For this, we did an analysis on many popular job portals and searched many popular programming languages for android app development. Without any doubt Java is still in more demand, but many developers want to switch and start working on new modern Kotlin programming language.

As Java is old language, so many software developers have experience on it and feel comfortable to work on them. They can easy understand the code pattern and they have to learn how to use Android SDK to run the app. As we know Java 12 is currently released in March 2019. It contains the following new features –

Kotlin is a general-purpose, open-source programming language. It can be used to develop android apps, server-side apps and much more. It is a high level strongly, statically typed language and its code is more concise, readable and easy to understand. Its popularity is growing day by day.

The Kotlin code runs on the JVM and its syntax is much like Java, it first compiles the code into byte code and then runs on the JVM as similar to the Java language. We can use any Java IDE for Kotlin development.

In 2017, android team announced Kotlin as an official language for Android app development. After this announcement a large number of Android users began adopting it.

These are the reasons why we should use kotlin.

Interesting features of Kotlin that are not in Java

As Kotlin is a modern programming language, it contains many new smart features that we miss in java –

A lambda function is a function that does not need to declare, but we can pass immediately as an expression. This is an anonymous function which is usually created during a function call to act as a function parameter.